Born in April 16, 1935 as the only child of Stan Vinton who is a popular bandleader during his time, Bobby Vinton formed a band of his own at a very young age of 16.  He used the money he earned to study music in Duquesne University.  There he learned how to play piano, clarinet, trumpet, drums, oboe and saxophone.  Music was truly in his blood and he showed remarkable talent and passion for the arts.

During the 1960s, Vinton became a talent of Epic Records and was known as “A Young Man with a Big Band”.  As is the case with most musicians and artists, Bobby Vinton was not an instant hit.  In fact, his first two albums were a flop and Epic Records was almost ready to ditch him.  Before they did, however, the listeners finally recognized his talent and the song called “Roses are Red (My Love)” became his very first hit.  In fact, it spent not one nor two but 4 long weeks as the number 1 song in the Billboard Top 100.  He finally got his chance after all the hard work and sweat that he spent.

His 1963 hit entitled “Blue Velvet” is considered one of his top songs.  Some people even go as far as claiming it to be his most famous song.  It was a remake and was originally sung by Tony Bennett in 1951.  It fact, it became the title of a movie by David Lynch 23 years later, thereby immortalizing the song and reaffirming that it is indeed one of the greatest hits of the famous singer.  It was even used as the music of a Nivea commercial 27 years after its release, allowing it to climb the music charts once more in Great Britain.

“Mr. Lonely” is another hit song of this singer that is famous not just among the people during its release in 1945 but even to those born in latter generations.  He wrote it during the time that he served as a Chaplain’s Assistant in the United States army.

This talent was indeed a star as he had a compilation of songs called Bobby Vinton Greatest Hits.  A lot of his songs really did make it in the charts.  In fact, the Billboard Magazine called him the “all time successful love singer of the Rock Era.  For a decade, his songs had more Billboard number 1 hits than the famous Elvis Presley and Frank Sinatra. 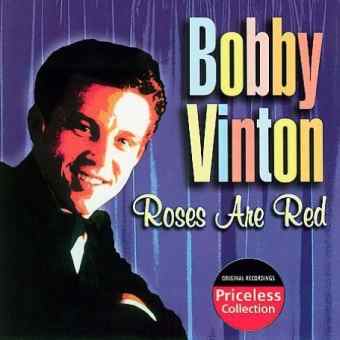 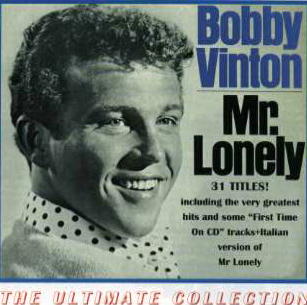 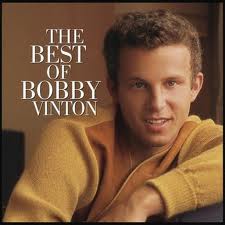 If you’re looking for good family reunion songs, you will definitely love this video – click on this link on youtube.